Akiva – What planet are you coming from? 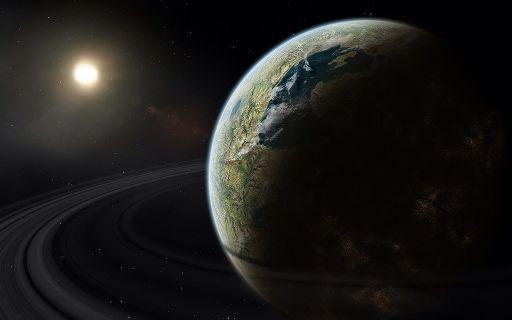 Why AKIVA?  Just in case you were wondering.

When we were looking around for a new name we wanted to be different. Really, really different. We wanted a name that no one had heard of, which by the way is a near impossible task in this day and age.  Then we stumbled on AKIVA, so we looked it up as you do and what came up resonated with us, so we went with it.  The 2 things that we really loved were;

Akiva is a planet in the Starwars universe. After the Battle of Endor, the citizens of Akiva overthrew the Empire and became the first outer rim planet to pledge allegiance to the Republic against the Imperial forces. So for an office full of Sci Fi, Star Wars, Marvel, DC you name it buffs, we thought that was pretty cool.

Akiva, is also the name of a famous Rabbi. Rabbi Akiva is thought to have been one of the greatest Rabbinic Sages, he died during the Bar Kochba Revolt around 132CE.  He came from humble beginnings, his wife was disowned by her father when he married her, because her father felt he was to poor for her.  She made huge sacrifices in order for Akiva to study and he repaid her by becoming a renown scholar and legend.  Our favourite quote of his is about modesty, which aligns with our teams values of being down to earth and easy to deal with.

“Take thy place a few seats below thy rank until thou art bidden to take a higher place; for it is better that they should say to thee ‘Come up higher’ than that they should bid thee ‘Go down lower’.” Source Wikipedia

So there you go, we are coming to you now from planet AKIVA!